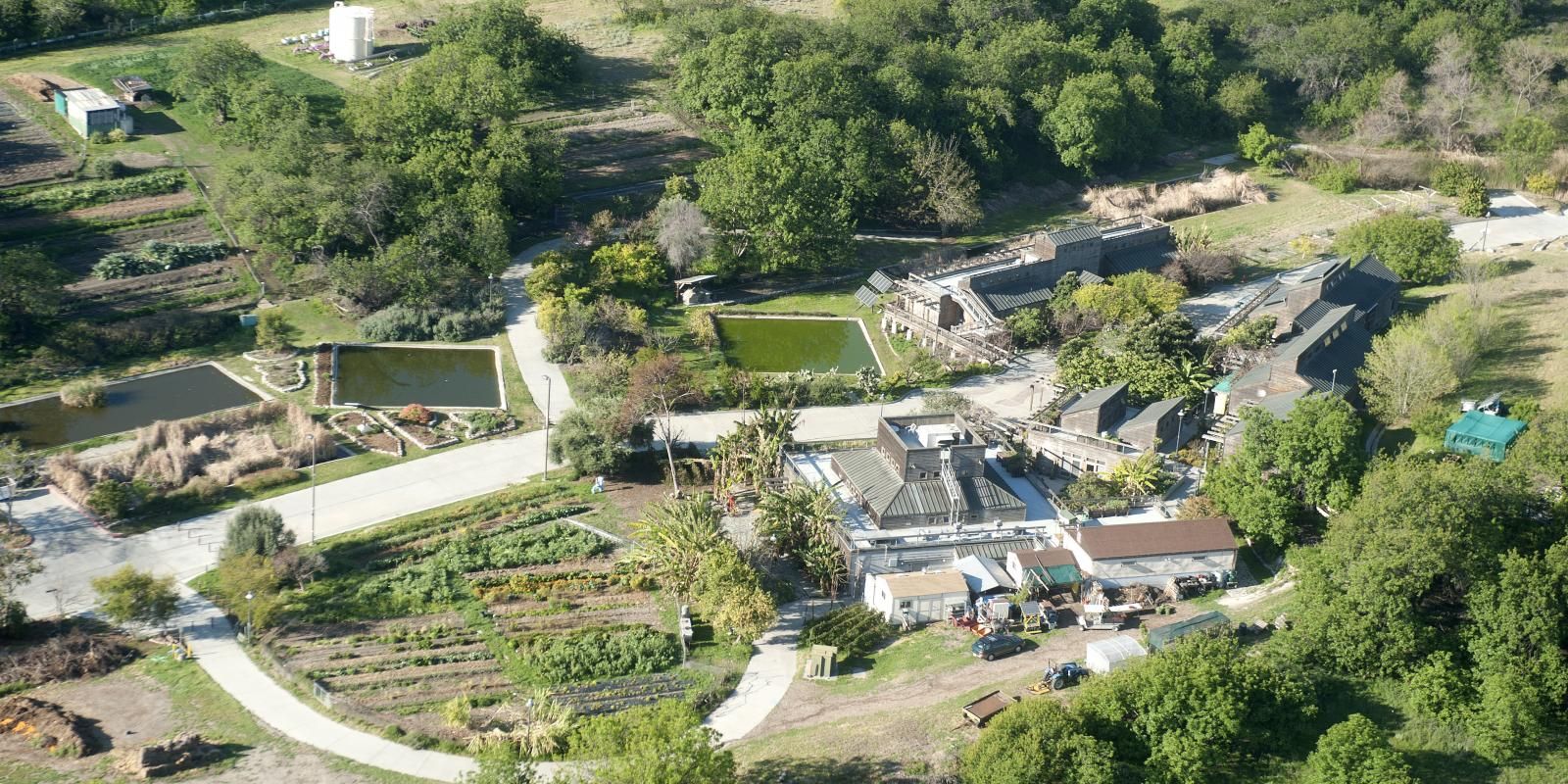 Ecological Design David Orr, a professor Environmental Studies and Politics, suggests four reasons why ecological design provides a paradigm shift for thinking about how to tackles the various crises of our times that we can lay at the feet of the sort of thinking that has underpinned Western Civilisation that birthed economic globalisation and the [...]
Read More 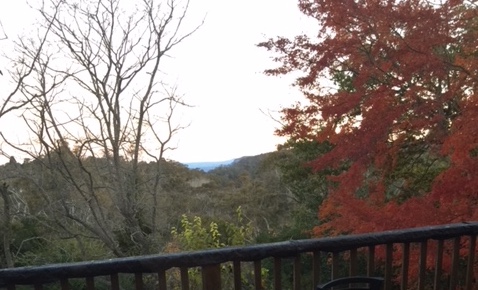 Call of the Dakini—A Memoir of a Life Lived

I have now published my memoir, Call of the Dakini—A Memoir of a Life Lived, as a ebook and paperback on amazon.com.au.  Because the Amazon self publishing system does not have standard colour printing in Australia, I have also created a 2nd edition B&W edition with greyscale images inside, in order to significantly reduce its [...]
Read More 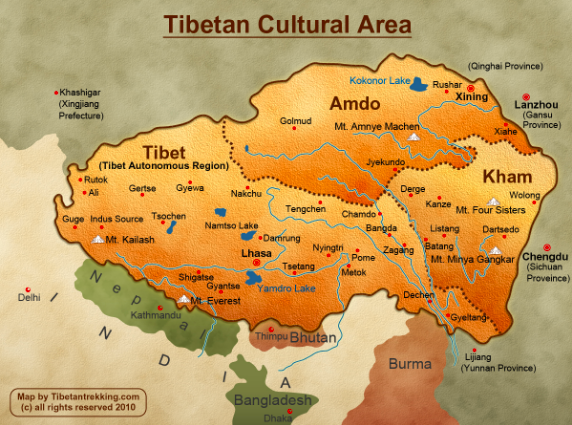 Why is Tulkus, Tertons, Turmoil: East Tibet 1855-1955 an Important Story Published on Amazon.com Firstly it shows how the great 19th century spiritual renaissance of Buddhism in Kham, known as the Rimé (non-sectarian) period, occurred in a land rent by constant political turmoil, rather than in the romantic idea of ‘Shangri La’, a society of peace [...]
Read More